This edited volume will explore myriad ways in which colleges/universities have worked with and against their communities, covering such issues as neighborhood gentrification, town-gown conflicts, innovation alliances, local food programs, and the existence (or lack of) access pipelines for local students.  Contributions are not restricted to the US and we encourage chapters that explore international contexts.  See the attached call for more information. 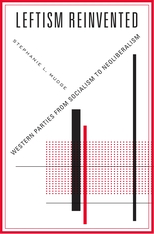